Using The Humbler To Enforce A Squat

ErosBlog found an amazing Tumblr pic of The Humbler being used to keep a man in a painful squat:

So you’ve probably all seen (online, anyway) the Humbler bondage device that locks a man’s balls back behind his legs when he’s in a bent-over position, and thus tends to keep him bent over until released, while exposing his stretched scrotum for particular attention.

However it wasn’t until I saw this photo on Tumblr that I realized that it could also be used to enforce a squatting position, by locking his balls in front of his ankles.

I suspect that position is not terribly stable, and he can probably re-arrange himself a number of ways. But when the slightest motion is going to tug roughly on the already-strained family jewels, the incentive is probably to stay as docilely still as possible…

Three Views Of The Humbler 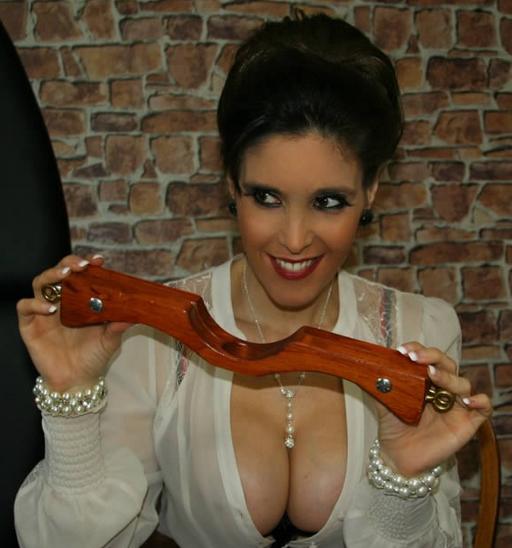 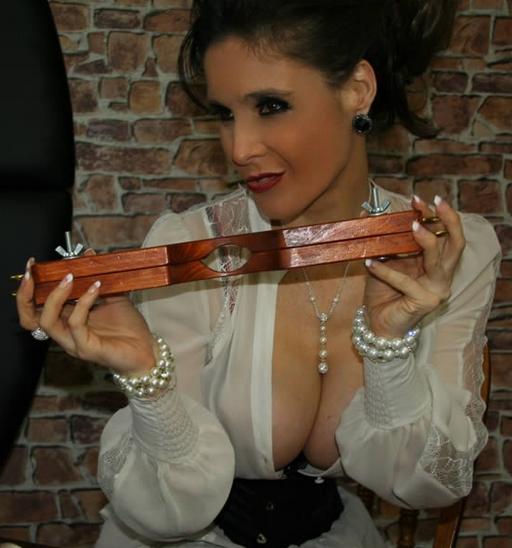 Buying And Trying The Humbler

I found a humbler online and bought it yesterday. As soon as I put it on I quickly realized it is not something I would do for “fun”. I can’t help imagining turning myself over to a woman (or even another man) and having them clamp the humbler to my balls. They would clearly have complete control over me. I would do anything. Sometime this week I will wear it as I do some cleaning or ironing. It will be very difficult (and painful) as I can’t stand up straight.

UPDATE – I wore it ironing for over an hour. My balls ached. I would have promised and done anything for my dominant to remove it.